David Wade moved to the town of Kilrush in County Clare, the Banner County, as a young boy. Prior to becoming a Chauffeur and Driver Guide David studied Mathematics in college in Dublin where he met his wife. While in Dublin he completed several Advanced Driver Courses and is one of the most qualified and experienced drivers in our company. He worked for several years as a bus driver for Dublin Bus and knows every part of the city. He is as comfortable in a double deck coach or a bendy bus as he is on his motorbike which he enjoyed racing in his younger years.

David started and grew a very successful precision timing business that catered for elite athletes which brought him around the world travelling to far flung places such as the North Pole, the Amazon Jungle and Antarctica. David feels there is no place more beautiful than or as steeped in history as his native Ireland and he enjoys sharing his experiences and knowledge with his charges.

David is an enthusiastic and passionate person. He always endeavors to make sure his clients want for nothing and in one package is a Personal Assistant, Concierge and an accomplished Guide to the people in his care. 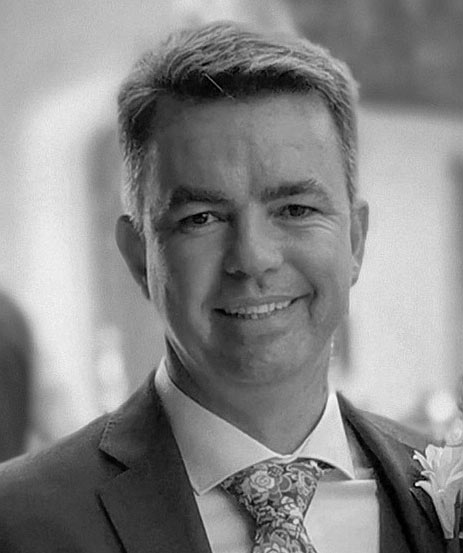