Peter Costelloe is the founder of By Appointment DMC which has successfully grown an executive concierge business from Ireland to now being present in five countries across two continents.

Peter’s achievements include logistical planning for a vast array of A list celebrities, government officials and the senior decision makers within large multinational companies. Peter has been involved in the logistical support for four U.S. Presidential visits to Ireland and received a personal thank you from President Barack Obama after his trip to Ireland in May 2011.

Prior to founding By Appointment DMC, Peter worked for a global corporate aviation company where he held several managerial roles. Peter’s objective is to ensure that the team in By Appointment DMC are constantly adapting to our clients’ needs while simultaneously focusing on how to develop new and unique experiences ensuring we can provide that WOW factor for our guests. Peter’s mantra which he likes to share with the By Appointment DMC team, mirrors that of his favourite sporting team “Impossible is Nothing”. . 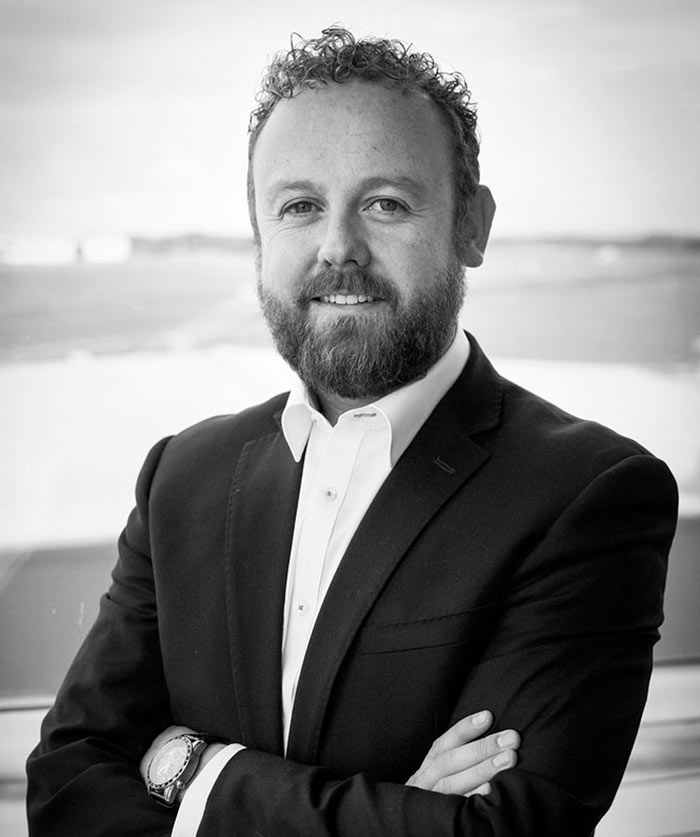