Steve Gulvin joined By Appointment DMC in 2014 as Co-owner and Director having spent over 30 years in the executive travel, hotel and aviation industry. He has headed up the strategic development of the business which has included securing investment to support By Appointment DMCs growth strategy including acquiring a fleet of executive vehicles for touring.

Prior to joining By Appointment DMC, Steve worked for a global corporate services company as Director of Sales & Marketing and travelled extensively throughout Europe, Middle East, Asia and the USA. He has also worked for Head of State organisations in the Middle East and the UK including The Queens Flight where he had the honour to be presented to Her Majesty the Queen of England in 1984. In his spare time, he works with local sporting associations and manages an U10 Boys Soccer Team in County Clare. He is an avid Newcastle United Supporter and longs for the day that his team will eventually win a trophy. 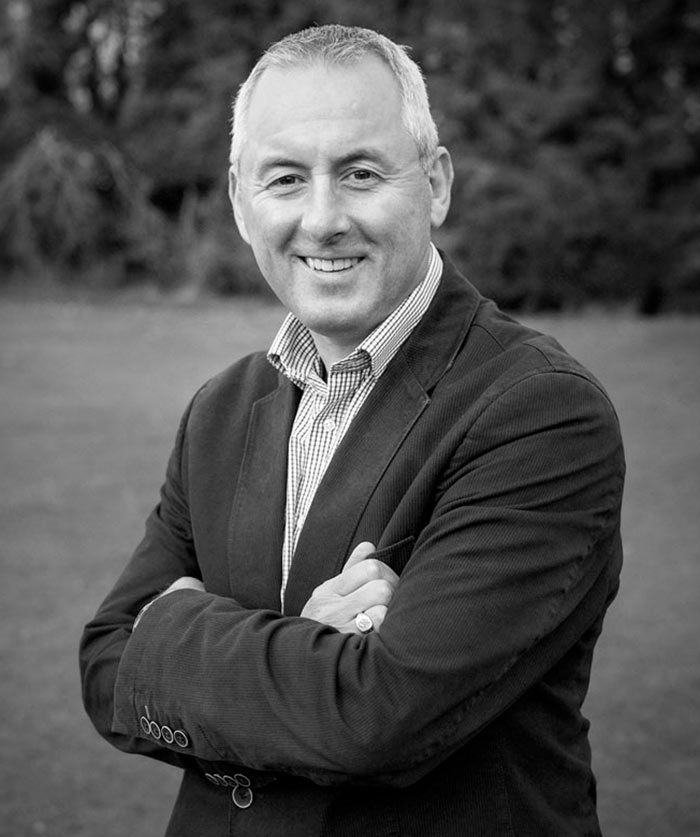